Summertime in Asheville calls many things to mind – outdoor concerts, hiking in the mountains, tubing on the French Broad, and, of course, the Buzz Breakfast series.

If you’re unfamiliar with that last one, don’t worry – we’re here to help!  The Buzz Breakfasts, put on by UNCA’s Leadership Asheville program, are a series of summer panels led by influential individuals in our community with the goal of “[enhancing] community leadership by developing, connecting, and mobilizing citizens throughout the region.”  There were three breakfasts held throughout the season this year, and Asheville Cash Buyers attended the second in the series to find out what’s happening in our community in terms of growth and development.

The panel, which was moderated by Bill Sederburg of West Next Generation Network, included Stephanie Brown, the President and CEO of Explore Asheville; Esther Manheimer, the Mayor of the City of Asheville; Darin Waters, Special Assistant to the Chancellor for Community Outreach and Engagement at UNCA; and Al Whitesides, Commissioner of Buncombe County.  Together, they sought to further the discussion of growth in the community.

A lot of information and ideas were shared, and to help distill the information from the breakfast down into a few points, Rodrigo and Nolan of Asheville Cash Buyers selected a few primary takeaways and points of interest – read on to learn what they were! 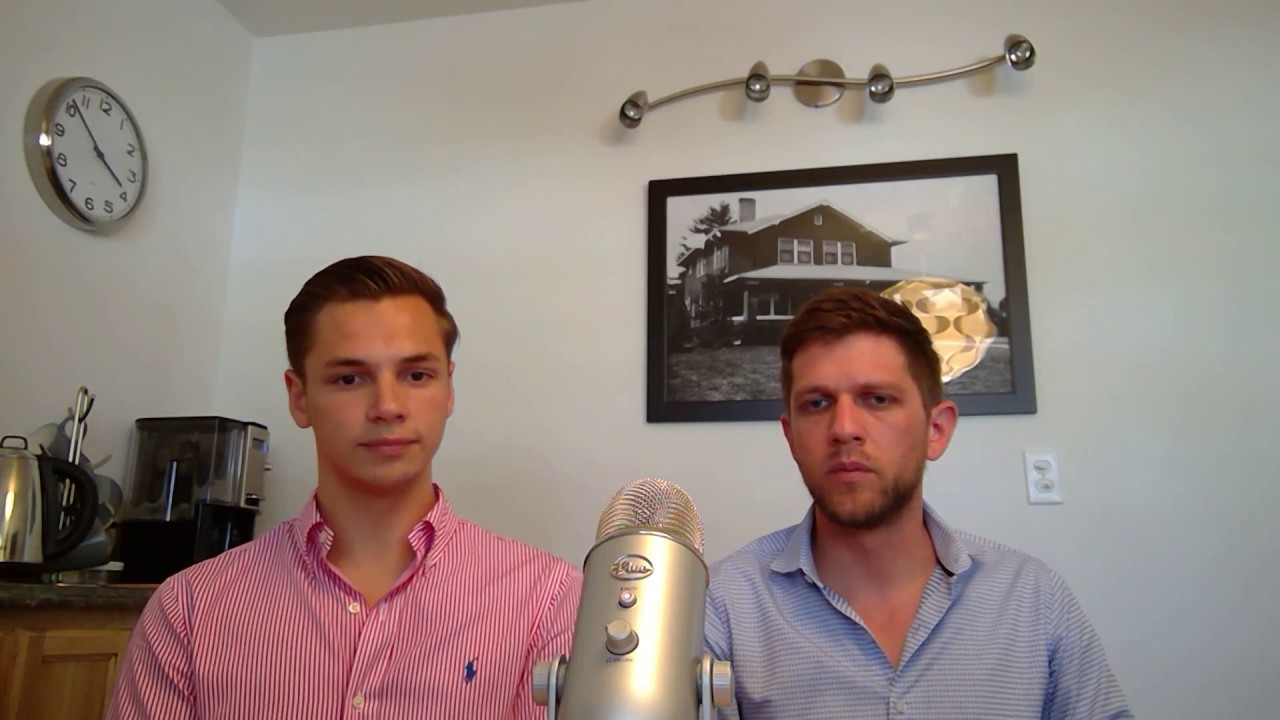 For Nolan, some of the most interesting points were statistical.  While we all know that Asheville and Buncombe County are growing significantly, it might surprise you to learn that Buncombe County is not actually the fastest growing county in North Carolina – in fact, it’s not even in the top ten.  That isn’t to say, of course, that there’s hasn’t been a lot of growth, or that it won’t continue – this leads to another interesting point, which has to do with the type of growth that we’re seeing.  It’s fairly clear that tourism is one of the primary economic drivers in our area, and given recent trends in construction it would be easy to assume that this means that hotels are booming.  In fact, says Nolan, according to information presented at the breakfast, “only about 20% of visitor spending is actually in hotels versus retails stores and restaurants.  Airbnb and other companies like that are really up, and hotels are just dropping.”

In terms of the more permanent population of our area, Nolan found another interesting point: about 18% of Buncombe County’s population lives in manufactured housing.  While the panel approached this statistic from a somewhat negative position, he sees it from the other side: “[manufactured homes] have a bad image in some cases, but the cost of entry to own your own home” is much lower than with traditional housing – “that’s a positive thing for a lot of people.”

Rodrigo agrees that manufactured housing can be “a really good solution for some people and a really good stepping stone for others. … It doesn’t necessarily have to carry the negative stigmas that you sometimes hear or see.”

While his takeaways did overlap somewhat with Nolan’s, Rodrigo focused more on transportation and the increasingly broad dispersal of wealth in our area.  He found the discussion of public transportation interesting as well as eye-opening – one of the panelists stated that, with the current city bus system, it could take someone living in Swannanoa over two hours to commute to a job in Asheville.  This poses a huge barrier to the widespread use of public transportation, as well as to the distribution of wealth throughout Buncombe and surrounding counties.

That said, the “economic footprint” of our community is growing.  Five years ago, the vast majority of wealth was concentrated downtown.  That’s begun to change, and it’s becoming increasingly important to be intentional about growth – how can we maintain geographic growth and still ensure that everyone benefits from increased collective wealth?

One solution might be to put money back into infrastructure, helping to more effectively connect all reaches of the community.  Rodrigo was pleased to hear discussion of the long-anticipated I-26 connector: “It was reassuring to hear that it is still a conversation topic,” he said, “even though I’m sure everybody…wishes it would be addressed sooner rather than later, and that it would get off the table and actually start being implemented.” 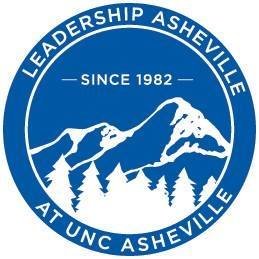 These, of course, were only a few of the many topics discussed at this and the other breakfasts this summer.  And, while the series is over for the year, it’s sure to be back next year.  If you’d like to learn more about the Leadership Asheville program or the Buzz Breakfasts, visit LeadershipAsheville.unca.edu.  To find out more about what Asheville Cash Buyers does and how it contributes to the growth and development of Asheville, visit AshevilleCashBuyers.com or call us at 828-581-9316!