With early voting underway and the primary election just two weeks away, it’s time to start considering the candidates for local office in earnest.  Last episode, we sat down with mayoral candidate Jonathan Wainscott to discuss his opinions on several issues related to real estate that are currently facing Asheville.  This week, we shifted our focus to the City Council and Vice Mayor’s office, and asked incumbent and candidate Gwen Wisler for her perspective on these and other important issues in our local political climate.

Wisler, who currently serves on the Asheville City Council and also acts as Vice Mayor, is running for her second term in office.  She has lived in Asheville for eleven years, and has been involved in local politics since 2013.  Despite her current office, however, her background is not in politics but rather in business; this, she believes, gives her a unique and essential perspective on some of the major challenges facing government.  “I was elected in 2013, and really the reason I ran is that I looked at the slate of the people that were on City Council and I felt like I could be additive,” Wisler says.  “I used to run very large consumer products companies…and we didn’t have that [perspective] on Council.  I think I have a more in-depth understanding than others of the budget and how large organizations run.”

Government, of course, is very different from a corporation, and Wisler has had to adjust.  “Government is definitely different than business.  When people run and say, ‘well, you know, it should just run like a business,’ I’m not so sure that’s true.  I think some of the principles should apply, but there are just so many different regulations around government than there are business.”  This can be a challenge, according to Wisler, and can sometimes cause delays, but it is not necessarily always a bad thing.  “I say to people, I’m not sure you’d really want government to move a lot faster, because you want to have time to have input into the process, you want it to be as transparent as it can be.  It can be frustrating, but not if you’re on the other side of an issue.”

That said, we delved right into one of the hot-button issues facing local government right now, especially as it relates to real estate: short-term rentals.  Short-term rentals, including Accessory Dwelling Units (ADUs), are a point of major contention in the city at the moment – many residents feel that they need to be heavily regulated, so as to prevent housing shortages and community deterioration, while others feel that homeowners should be able to utilize their own property however they see fit.  According to Wisler, it’s a complicated issue, but one that she feels is in some ways already adequately dealt with.  “I’m comfortable where we are right now with short-term rentals, and I believe we’ve loosened up and allowed for people to have more ability to monetize their homes and real estate…with the loosening up of the homestay regulations.”  Homestay regulations require that, in order to rent out a portion of their home to short-term renters, property owners or primary residents must live on-site during the rental period.  A number of accompanying regulations, according to Wisler, have been lifted to provide a more favorable environment to homeowners while still maintaining certain regulations that protect communities and the housing market as a whole.  “We no longer require you to serve breakfast, your house doesn’t need to be as big, so we’ve loosened a lot of that up. And now, really, in the whole-house rental [issue], I think right now you’ve got a Council that’s pretty consistent, nobody disagrees on that.” 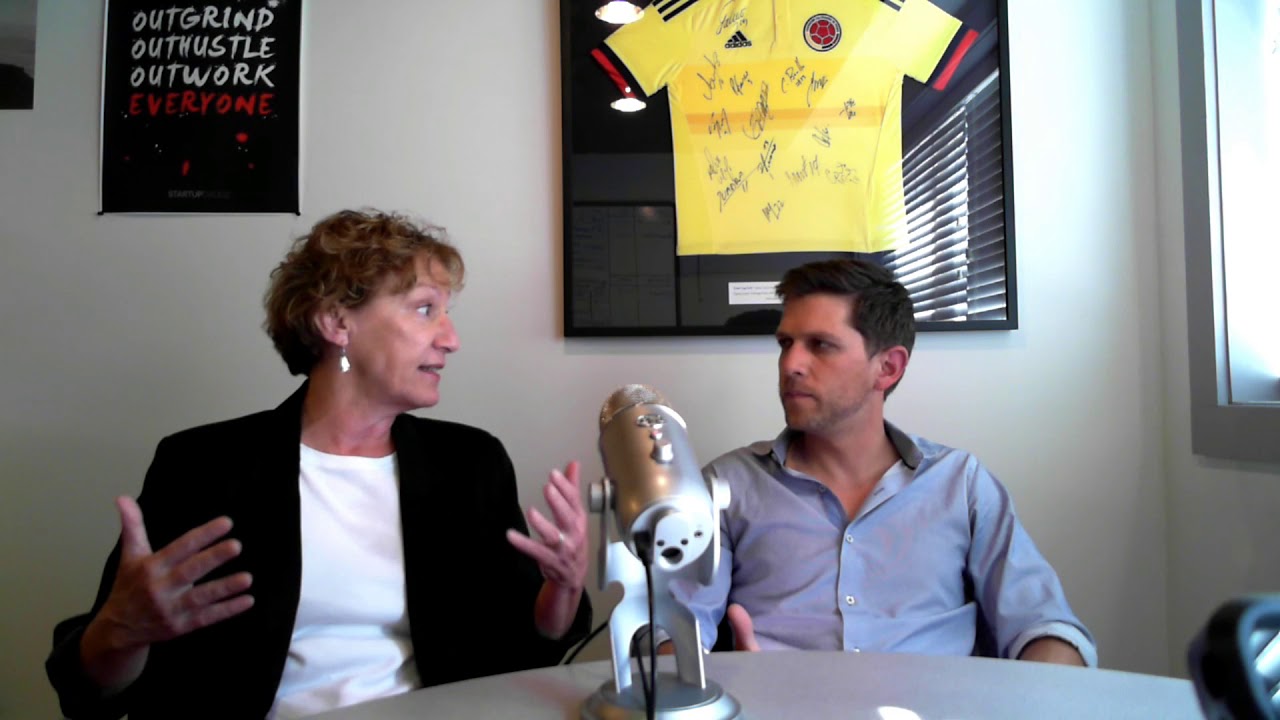 There is, however, another issue being considered, which is less agreed-upon by both the Council and the public as a whole.  “Now the big issue is short-term rentals of accessory dwelling units.  My position on that is, frankly, an accessory dwelling unit…is a home.”  For this reason, Wisler says, she favors maintaining these units as long-term rentals for those in need of affordable and compact housing.  “It’s a dwelling.  You can shower, you can make a full meal,and certainly they tend to be a little smaller, so they’re also good for small families or elders, and we really have a need for that in the city.”  Wisler sees ADUs as a resource for addressing some of the housing issues that face our community, and is in favor of a minimum 30-day lease for ADUs, as is required for larger standalone dwellings.

“The city defines affordable housing the same way the national government does, which is basically no more than 30% of your income should be spent on housing and utilities.  So, at 30% it’s affordable…or if it costs more than that it becomes unaffordable.”

According to Wisler, there are a number of programs in place to encourage builders to create new affordable housing, though they aren’t always effective.  “We use a lot of tools to incentivize people building new affordable housing, and I think we have to just keep looking for creative solutions.  But right now, we’ve got the Land Use Incentive grant, where the city will reimburse property taxes if you maintain affordable units.  We have the Density Bonus, which allows you to have more density than you’d normally get by right if you have some of your units or some of your property be affordable.  We have the Housing Trust Fund, which will lend money to developers who build some affordable units.  So we have a lot of tools, but I think we have to just keep trying to be creative.”

Some of these tools are not utilized to their full potential, Wisler says, because the incentives they offer do not always mesh with what developers want or need.  This is an ongoing problem, she says, but one that the city has made progress towards resolving.  “I think the city has become better at talking to the development community and saying, ‘well, what would work?  What would incentivize you to build, or have, more affordable units?’”

This is not, of course, an issue that is unique to Asheville; it’s present in almost any growing city in the United States, especially those that are tourist-oriented.  “I think if a city’s desirable, you may have an affordable housing issue,” Wisler says.  “And in a city of a town where people don’t want to live, then it’s pretty easy to get something more cheaply, but there’s a reason for that.”

Another issue with living in a desirable area is taxation.  With tourism and the correspondingly heavier use of resources and infrastructure comes a greater need for services and improvements, and those cost money.  That often results in higher property taxes, which can prove challenging for long-time homeowners in the city.  Some homeowners, who have owned their homes outright for decades, may be suddenly faced with monthly tax increase of as much as 100%.  For property owners on low or fixed incomes, that may make it impossible for them to afford to stay in the city that they’ve called home for their entire lives.  We asked Wisler about what she sees as the root causes of this problem, and what, if anything, can be done about it.

The problem, she says, is “a little bit growth.  The city, we are continuing to get requests or needs for more services, or better services, or infrastructure improvement, and that takes more money.”  The vast majority of that money, according to Wisler, is generated by property taxes.  In raising those taxes, some property owners may find themselves disproportionately affected by the changes, but, according to Wisler, this is due to a kind of evening out of the playing field.  “We basically got the new valuation, we reduced our tax rate so that it would go down to what we call revenue neutral – so, in the aggregate, the city would be making the same amount of property tax revenue – and then we increased it by three and a half cents, to pay for the bond projects that were overwhelmingly approved.”

The city, Wisler says, felt that this increase would be widely accepted due to the fact that those impacted by it had voted for the bond items that required the increase.  The problem arose, she says, when some residents saw a greater impact than others.  “Because it was revenue neutral, if your property [value] increased more relatively than other people in the city, then you were going to see a bigger jump.”  This, she says, results in discontent among some property owners.

Having gotten Wisler’s perspective on some of the greatest issues facing real estate in the city during this election cycle, we asked for a quick rundown of her take on other important issues.  Why, we asked, should citizens cast their vote for her in this upcoming election?

Infrastructure aside, Wisler is concerned with city spending and how to monitor it to ensure that it’s being spent as it should be.  “I want to ride herd on how we spend the 74 million dollars in bond money.  I’ve asked that we change our procedures around a little bit, so that Council is informed on a very frequent basis as to the status of those projects, because I think it’s important that…we spend the money the way we told the citizens we were going to spend it.”

Her other major project moving forward is the development of a human relations commission, which would ensure that “every decision that is made in the city, or in city government…[is] being made with an equity lens,” she says.  “I’m looking forward to seeing that happen and seeing the work that they’re going to do.”

If Wisler’s perspectives on these issues have piqued your interest, or if you’re interested in learning about her stance on other political topics, visit her website at GwenWisler.com.